At Foundation Medicine, we believe in fostering an environment that delivers a deep sense of belonging and provides a supportive space for employees to bring their authentic selves to work in order to reach their full potential.

Why does it matter? Research tells us that diverse teams outperform and are more innovative than homogeneous teams. We are looking to continue building teams that are diverse in thought and experience to enhance our mission of transforming cancer care for our patients and their families.

This toolkit provides direction and resources for Hiring Managers on how they can partner with the People team in these important efforts. 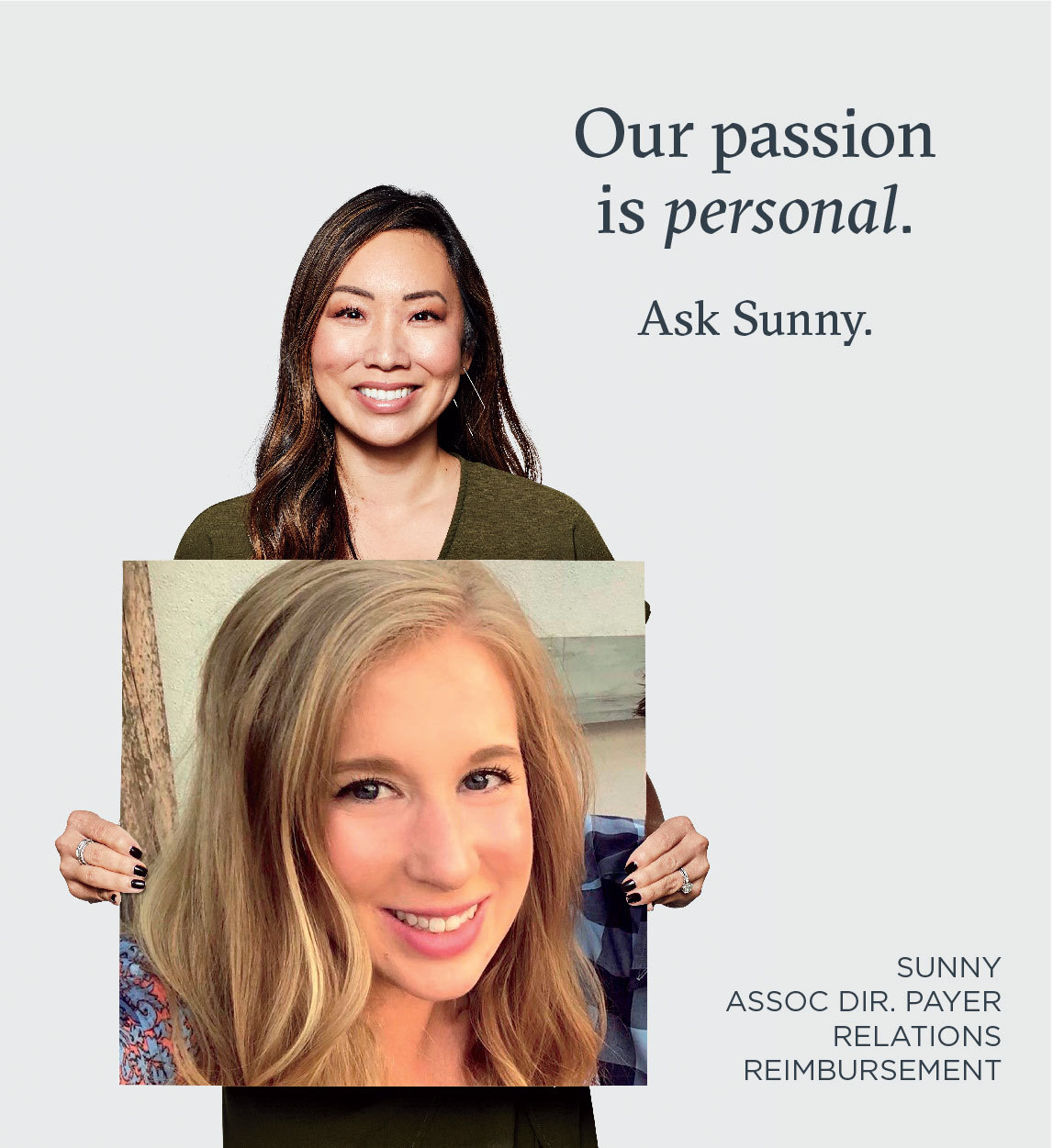 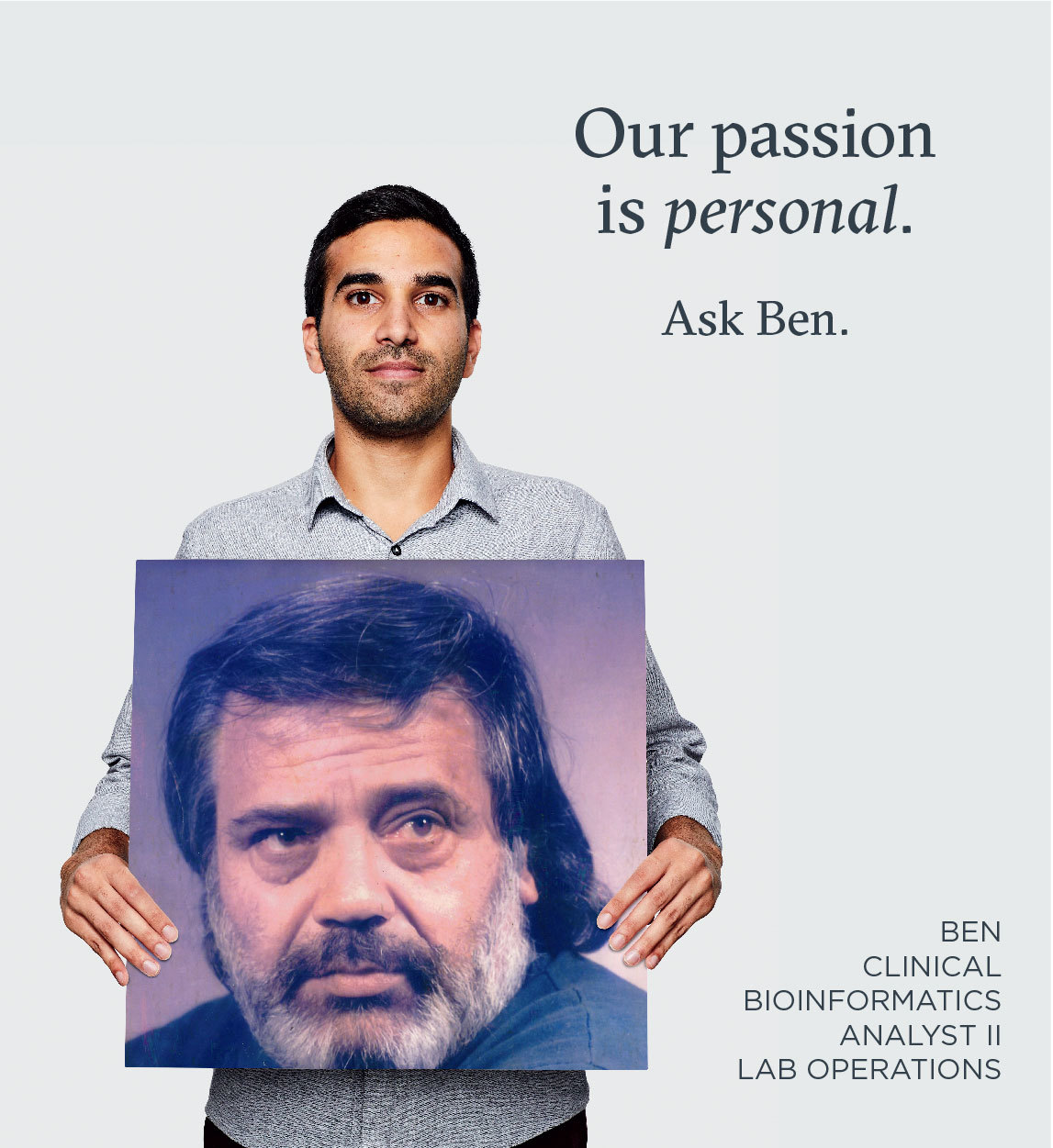 - The team recently launched a new software interface for hiring managers called MojoRank that will allow for the "blinding" of resumes to reduce unconscious bias during the candidate screening process.

- Campus Recruiting is piloting a program in our Raleigh Durham office that has them reaching out to schools known for diverse student populations. This program will include a mentorship program as well as a more defined path to a full-time position at FMI.

- The diversity team in partnership with Campus Recruiting are hosting a Biotechnology & Diversity Summit. This is a first of its’ kind event to offer an interactive summit for undergraduate and graduate students.  Students will get an in-depth look at the life of the diverse employees and career paths at Foundation Medicine.

- We recently invested in a one-year partnership with WEST – Women in Science, Technology, and Engineering that will provide opportunities for all FMI employees to participate in as well as four events hosted by FMI.

- We onboarded a new head of Diversity on the People team, Edwina Mays.

- The team is planning the implementation of the winning track at the FMI Hackathon – "Showcasing our Diversity Through Video".

- We are working on the creation and implementation of a "diversity dashboard" for the executive team that tracks diversity data.

- The team launched a new diversity page on our careers website to share our efforts and ERNs with candidates.

Where Our Jobs are Posted

Massachusetts Commission for the Blind

How Hiring Managers Can Help

Studies show that while men are likely to apply to jobs for which they meet only 60% of the qualifications, women are much more likely to hesitate unless they meet 100% of the listed requirements.

Implement diverse interview panels to give candidates a well rounded experience. We are working on FMI "culture champions" that can help with this initiative. Coming soon!

One of the most effective ways to attract talent is through tapping into the incredible diverse networks our own talented employees have developed. Your referrals can enhance our diversity efforts, fill open roles faster, and increase retention rates. The perfect fit might be connected to you....and don’t forget about our referral bonus! If someone reaches out to you (in your network or not), you are eligible for the bonus.

Note: As always, please review our Social Media Policy before posting and use good judgement.

Use this template or create your own version!

Foundation Medicine is the culmination of talented people coming together to bring cutting-edge science and technology to transform cancer care. The work we do every day impacts real lives, and that takes collaboration from passionate and driven people. My team is looking for a (INSERT JOB) to (HOW THE JOB IMPACTS PATIENTS). (INSERT COPIED JOB LINK) #WeAreFMI

The company recommends the following courses for employees to learn more:

What is diversity and inclusion?

Why DE&I Matters at Work? 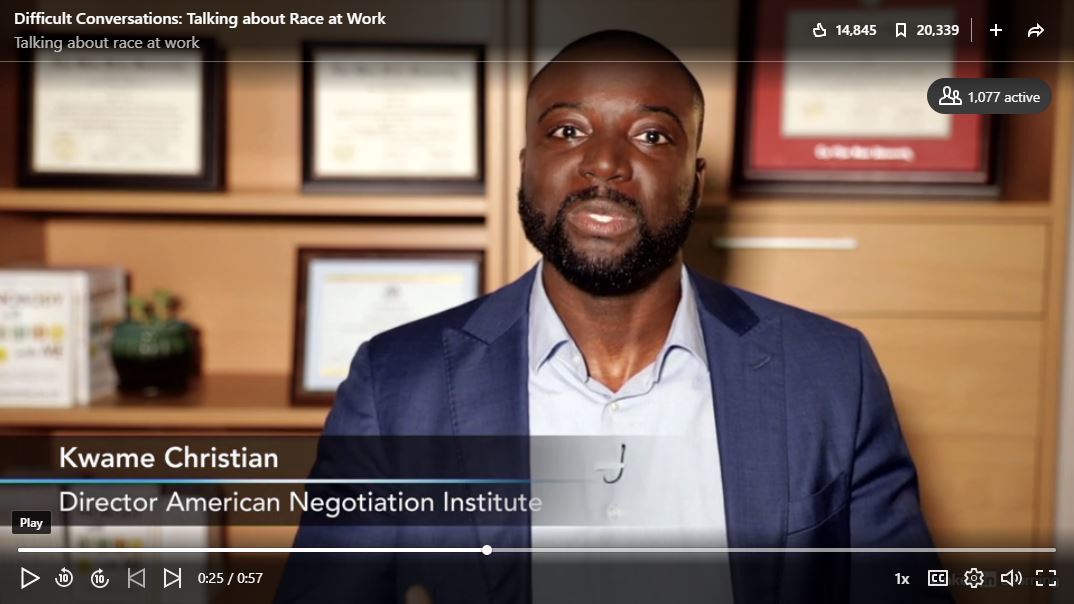 Watch the one minute video below to share which roles you are hiring for on LinkedIn.

Know a good employee story to showcase how we bring our whole selves to work? Email Audra Knight to be featured. You can also recommend a colleague. Click on a blog below to read it or share stories on social media. 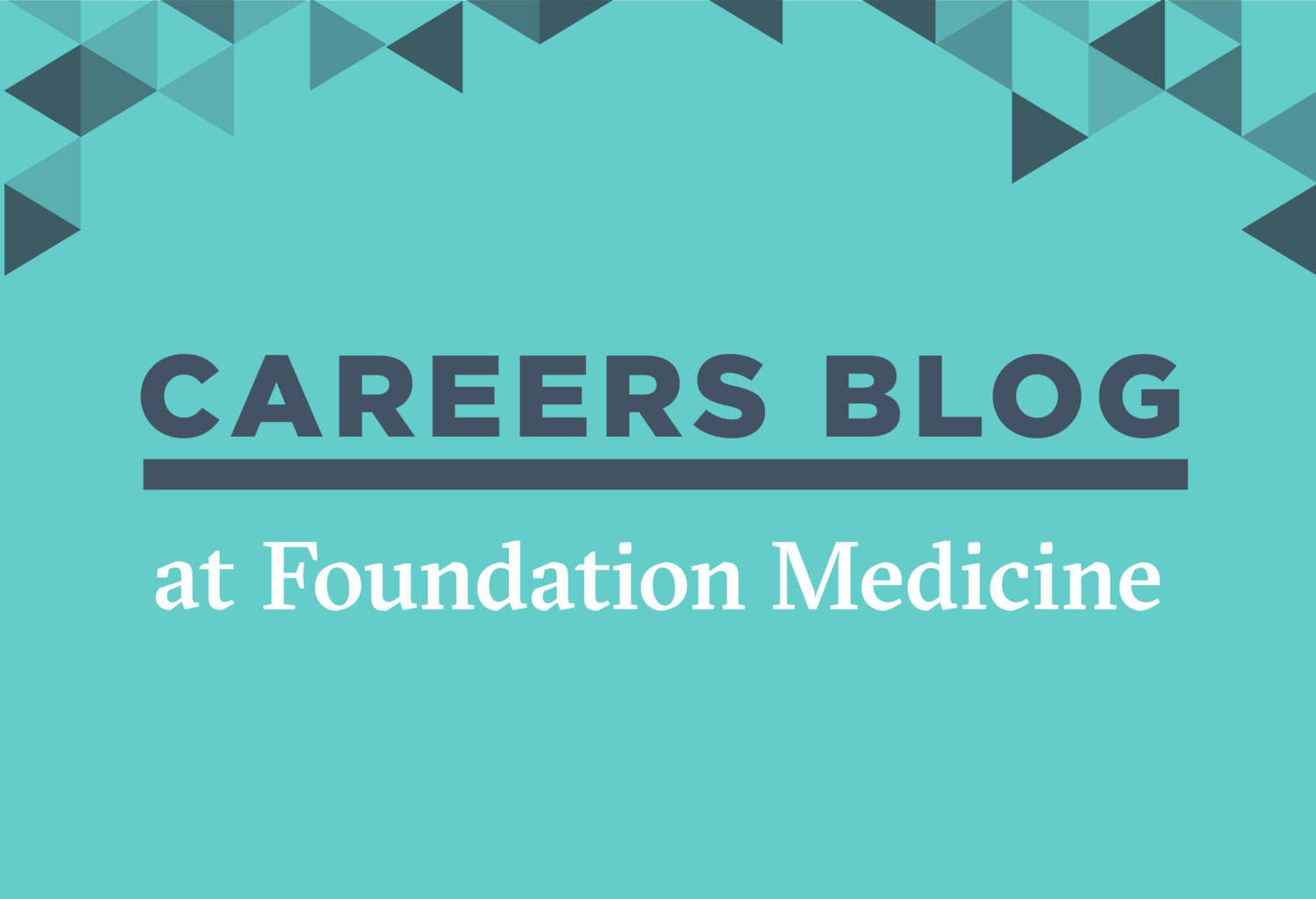 A Career in Curiosity: IT at Foundation Medicine

Posted by Inderpreet, Associate Director of Cloud Operations on Apr 28, 2021

Our Passion is Personal

Have feedback or questions?

Reach out to Amanda McGee or Audra Knight the People team.