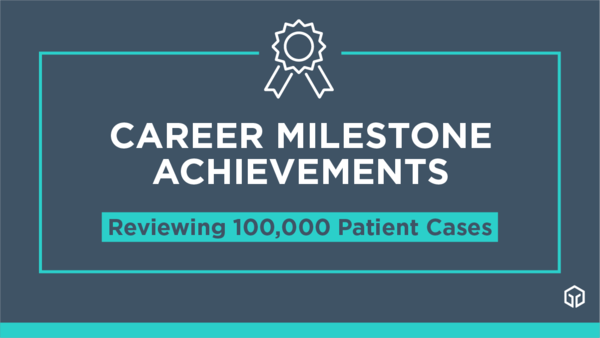 Senior Scientific Copy Editor Stephen recently reached an exciting milestone in his seven-year career at Foundation Medicine: reviewing 100,000 patient cases.  As a scientific copy editor, a major responsibility of Stephen’s role involves quality control of patient reports. The reviewing process begins with the Computational Biology Operations team compiling data and sending that on to the Translational Oncology and Clinical Reporting team (TOCR). Stephen and his team then interpret the data and curate the patient reports, which help oncologists to make informed treatment decisions. “In doing this, the scientists on our team make sure all the genes are assigned to the appropriate group; then we make sure the appropriate therapies are attached to the genes, the biomarkers are there, and there are therapies and clinical trials associated with the genes and biomarkers,” Stephen explained. 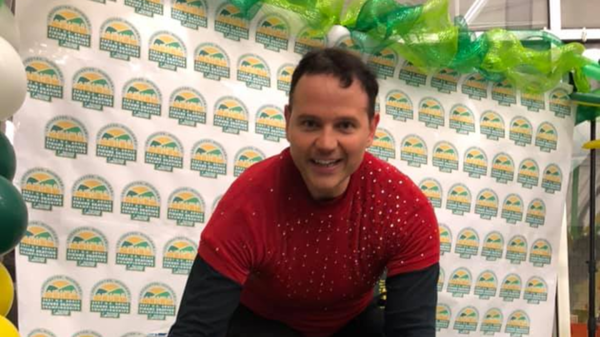 That may sound like quite a daunting achievement, but Stephen is not one to brag. “It takes a village,” he said, crediting the rest of the TOCR team. “We have a lot of amazing, talented people. I definitely wouldn’t be able to do what I do without them.”

Samantha, Senior Scientist II, TOCR, remarked on the efficiency with which Stephen reviews these reports - helping to give physicians the information they need as soon as possible. And he isn’t just fast; he’s accurate, Samantha said, praising Stephen for his “unwavering commitment to perfection for every report passing through his watch.”

“Few people ever have the chance to touch and improve the lives of so many others,” Samantha said. “It’s an incredible achievement, and just one of the many examples of how Stephen goes above and beyond in any effort he undertakes. We in TOCR are so fortunate to have Stephen as part of the team.”

And while the task may sound daunting, Stephen said it’s also been an educational experience. As a chemist turned scientific journalist, Stephen may have a leg up.  “As a chemist, looking at these reports has been eye-opening. I’ve been able to learn a lot about oncology with the help of people on my team pointing me to the right sources.” In turn, Stephen has been able to use that newfound knowledge to encourage friends and family members with cancer to ask their doctors whether genomic testing is right for them. For the editor, this is perhaps, the best part of his job.

Speaking with Stephen’s colleagues, one gets the impression that he is truly someone who cares deeply about people. “He has made a personal connection with almost all the members of our team,” said the TOCR lead. “And I feel that speaks to the care that Stephen brings as an individual to his everyday work and collaboration. He is an awesome colleague to have on my team.”

Samantha agreed wholeheartedly. “It has also been moving to see how much he cares about patients, his TOCR colleagues, and the company, giving his absolute best at all times,” she said. “I am grateful to call Stephen a colleague and friend and look forward to celebrating his next milestone of 200,000 cases in the very near future.”

Outside of Foundation Medicine, Stephen is a true Renaissance man, Samantha shared: “From his side-splitting wit and endless supply of brilliant puns, baking tips as a near-professional pâtissier, homemade macaroons and humble recounts of numerous wins at skating competitions, every interaction with Stephen is both enlightening and entertaining.” 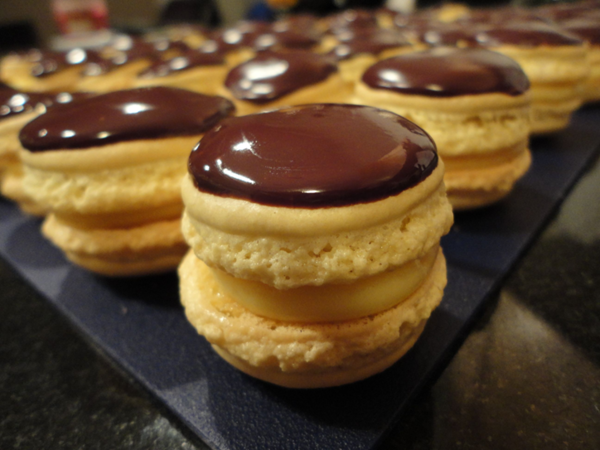 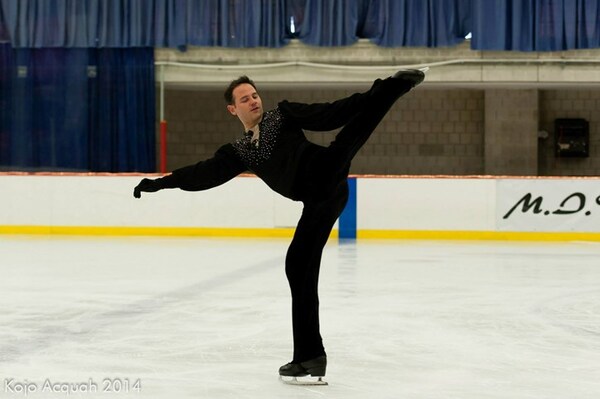 He also plays piano and tries to incorporate musicality into his skating routines. “It’s good to have left and right brain activities,” he said. “I like to do it all.”

Franchise Development 102023 Remote Massachusetts United States Remote, Massachusetts, United States R&D
About the Job The Associate Director, Lifecycle Product Development helps to lead the product development strategy and implementation of a designated product or portion of the clinical product portfolio. The position is responsible for directing...